There is an increasing number of signs that the edge computing concept is going to play a dominant role in the forthcoming technology developments, disrupting economies at a large scale. The big cloud providers promptly jumped in to get the lion’s share but edge computing is intrinsically more “democratic” than cloud computing. In fact, its distributed and localized nature can be an antibody for big trusts, if properly exploited. Synergistically employing edge computing with upcoming technologies such as 5G provides an opportunity for EU to capitalize on its local resource and infrastructure and its SME-dominated application development landscape and achieve an edge-computing-driven disruption with a local business scope. To this end, ACCORDION establishes an opportunistic approach in bringing together edge resource/infrastructures (public clouds, on-premise infrastructures, telco resources, even end-devices) in pools defined in terms of latency, that can support NextGen application requirements. To mitigate the expectation that these pools will be “sparse”, providing low availability guarantees, ACCORDION will intelligently orchestrate the compute & network continuum formed between edge and public clouds, using the latter as a capacitor. Deployment decisions will be taken also based on privacy, security, cost, time and resource type criteria. The slow adoption rate of novel technological concepts from the EU SMEs will be tackled though an application framework, that will leverage DevOps and SecOps to facilitate the transition to the ACCORDION system. With a strong emphasis on European edge computing efforts (MEC, OSM) and 3 highly anticipated NextGen applications on collaborative VR, multiplayer mobile- and cloud-gaming, brought by the involved end users, ACCORDION is expecting to radically impact the application development and deployment landscape, also directing part of the related revenue from non-EU vendors to EU-local infrastructure and application providers.

In ACCORDION, ORamaVR is the responsible for the collaborative VR use-case, supporting cloud/edge network and computing resources. 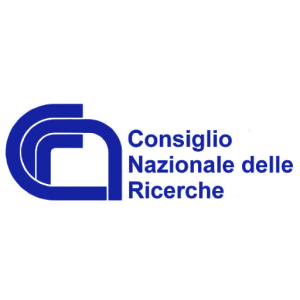 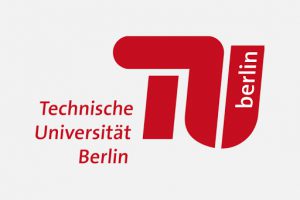 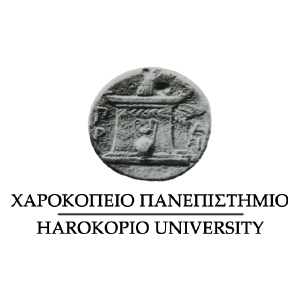 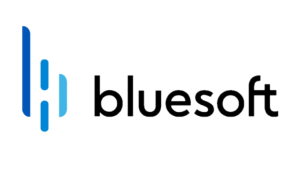 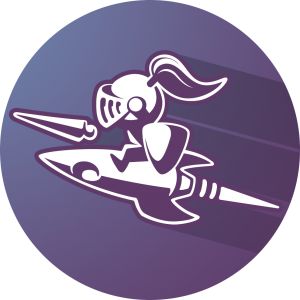 The proposed solution for STARS PCP aims to provide an innovative and sustainable tool for patients planned for surgery with the aim of reducing stress and anxiety of the patient during the complete care path. The solution will support patient-centred perioperative education, stress management, self-empowerment and effective use of health care resources. It will be dynamically adapted according to patient preferences, needs and medical history and will incorporate intelligent alerts, recommendations, motivation and other personalized features. Clinically validated information will be provided to help patients be informed about their condition and upcoming surgery. Additional features will address effective and efficient patient-physician communication in a manner that promotes self-management and patient-empowerment.

The main characteristics of the proposed solution are the following:

The solution will be partially based on the continuation of R&D activities, previously funded by the EU.

The VipGPU project aims at developing new hardware and software technology to efficiently support cutting edge application scenarios, which have the potential of significant research, business, and financial gains: (a) a computer vision application for mobile robotics, and (b) a virtual reality application for medical training for surgical procedures. The project will deliver a FPGA prototype based on the multicore, heterogeneous GPUs of Think Silicon that will be optimized for the two use-cases.

More specifically, we have the following goals:

Enhanced Low Power GPUs and Hardware Accelerators. The first objective of the project is to develop the FPGA prototype consisting of very low power multiple GPUs and supporting the OpenCL 2.0 and Vulkan programming models. Also, customized low-level libraries will be created that will run on the GPU of Think Silicon and will be optimized based on its architecture. The FPGA prototype will include hardware accelerators for the most performance-critical functions of these two applications. Specialized accelerators can offer the greatest possible performance, since they are precisely tailored to the algorithm requirements. These accelerators will be integrated in Think Silicon’s GPUs.

Machine Vision in Mobile Robotic Systems. Mobile robotic systems are used, inter alia, for educational purposes or for supporting older people. The first application of the project will accurately determine the position of a robot and at the same time map its surroundings through visual processing. The computation of this information is a very important process of an autonomous robotic system, as it updates a series of other processes, such as gait design, perception and understanding of the surroundings, routing, etc. Highly accurate algorithms are based on computationally intensive processes, which prevent them from being applied to portable devices and small / medium-size robotic systems. In order to limit these power and computational dependencies, researchers very often resort to several compromises, which result in efficiency and robustness reductions of the proposed algorithms. In this project, we aim to develop a positioning system for embedded systems so as:

Virtual reality. The second application is to create an innovative environment for creating new generation training games that will take full advantage of new real-time virtual reality and motion detection technologies. Recognizing the current state of technology and market needs, the partners will expand their existing technology and know-how with new algorithms that will allow:

The expected results will lead to the creation of an ideal system for the visualization of medical simulation and experiential education in processes and events.

An extensive amount of research on the benefits of exercise supports that exercise plays a vital role on health, physical functioning and quality of life, and in the prevention and rehabilitation of many deceases such as dementia. People suffering from dementia number 46.8 million worldwide, while 7.7 million new cases of dementia are recorded each year. In Greece, patients suffering from one of the categories of dementia, the Alzheimer disease, have been calculated to be around 200,000 and that they will reach 500,000 by 2050. Inactivity alone, constitutes the cause of 3.8% of all dementia cases worldwide. Recently, exercise has been recognized to benefit these patient populations both as a mechanism for the amelioration of their health and the prevention of dementia as well as a mechanism for the improvement of their cognitive functioning and memory. The difficult part however, is for these patients to recognize the benefits of exercise. These benefits become apparent when someone is trained in an enjoyable and attractive environment.

This proposal aims to develop an attractive, innovative and self-regulating exercise program for the improvement of health that takes place in a virtual environment incorporated by an exercise apparatus. For this purpose, we require a multidisciplinary approach that will be based on the most recent findings of psychology, physiology and virtual reality technology. Specifically, from the field of psychology this virtual reality application will include self-regulation strategies such as goal setting and self-talk. Additionally, this model will provide the participants with the ability to self-regulate the intensity and duration of their exercise in accordance to a number of protocols of the physiology of exercise that can be highly personalized around each participant. These exercise protocols are regulated through a number of factors which will be displayed inside this virtual environment in real time. Meaning that during his or her exercise inside the virtual environment, the patient will be informed of the distance he has covered, the speed, the intensity, his heart rate, the subjective feeling of fatigue as well as the personal levels of satisfaction and enjoyment. Additionally, this model will provide the participants with visual or auditory cues and directions targeting a number of goals for the participant. The participant will be able to choose which ones to follow and which ones to ignore according to what is more beneficial for him or her at every given moment. Therefore, the user will be able to listen to directions at specific time intervals or repeat them loudly to himself aided by a number of cues given by the program. Cognitive exercises for the improvement of memory will also be provided through the system.

This innovative, self-regulating, virtual reality program is going to be designed exclusively around patients suffering from all types of dementia and Alzheimer. The program’s ultimate goal is to exercise these patients and at the same time to improve their memory and their cognitive functions. At the end of the exercise program, the patient will receive immediate information around the amount of exercise he or she did, the time he needed to complete the cognitive memory exercises etc. The cooperating teams will initially develop the virtual environment and incorporate it to exercise bikes, suitable for the exercise of elderly individuals. This virtual environment will be controlled at all stages of its development, by performing test trials on populations suffering from dementia of various levels. These will take place at the gyms of the Hellenic Association of Alzheimer’s Disease & Related Disorders. When the application is completed, the effectiveness and appeal of the system will be tested using experimental methods and neuropsychological, psychomotor and neuroimaging evaluations. With the completion of the project, an innovative tool and highly personalized exercise system be given to the medical society.

In VRADA, ORamaVR is implementing the virtual environment-platform capable to synchronize and merge the movement from an exercise bicycle into VR input.